The BAU investigates a serial rapist who had been attacking young women at religious schools in Dayton, Ohio and stopped for six weeks. He has resumed his attacks, but is now targeting a different demographic of women. Elle is to go undercover posing as a victim-to-be, but finds and stops the suspect before the operation is accomplished. After the suspect, who is revealed to be the rapist, is released due to lack of evidence, Elle, enraged over his actions, confronts him and eventually ends up shooting him dead in cold blood, with her Glock 38, although she seemingly claims self-defence for her actions. 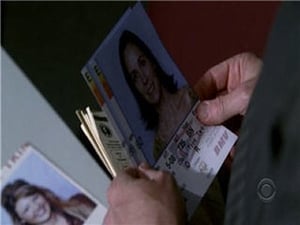